That Breaks Their Hearts

Saddened preschoolers stand around Henry and wail, “That breaks my heart.” 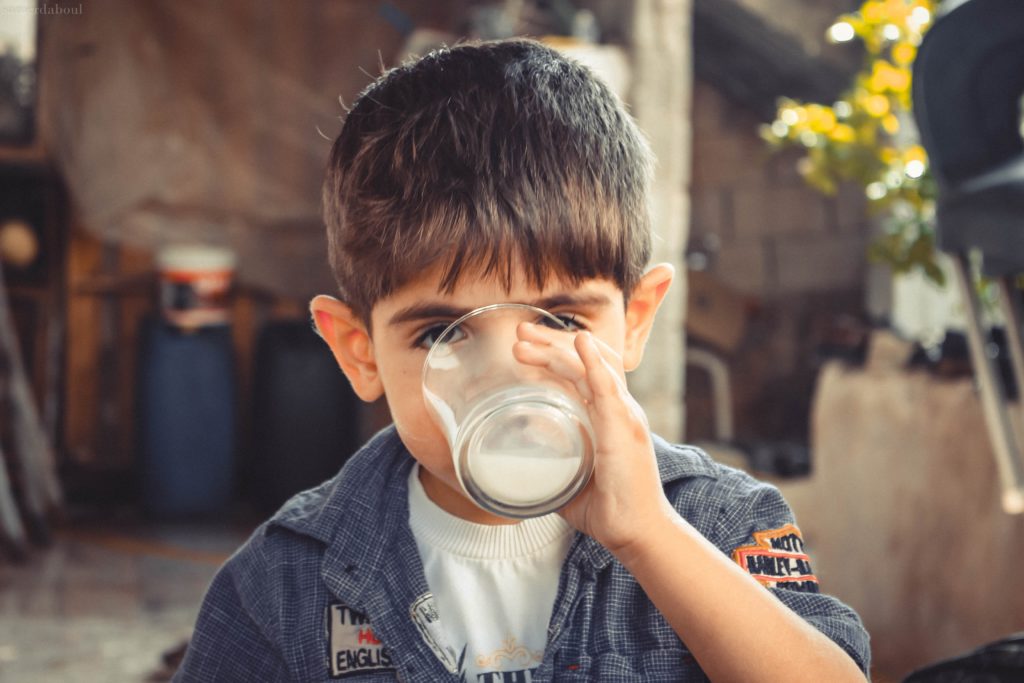 Maybe you’re familiar with the Montessori method of teaching. Their slogan is an education that transforms lives. Montessori classrooms nurture a warm supportive community wherein children learn to work collaboratively.

In one particular Boston Montessori classroom, the children are taught this by exercising a valuable relational skill.

The skill is simply to identify and express their negative feelings with words. When they feel sad or distraught they’ve learned to express it by saying, that breaks my heart.

The skill is basic, and therefore often overlooked as we become adults.

Yet this relational skill may be one of the most important skills these children will learn. If they continue to use it, it will serve them all their lives.

If it is possible, as far as it depends on you, live at peace with everyone. Romans 12:18 NIV

The following story illustrates the point. 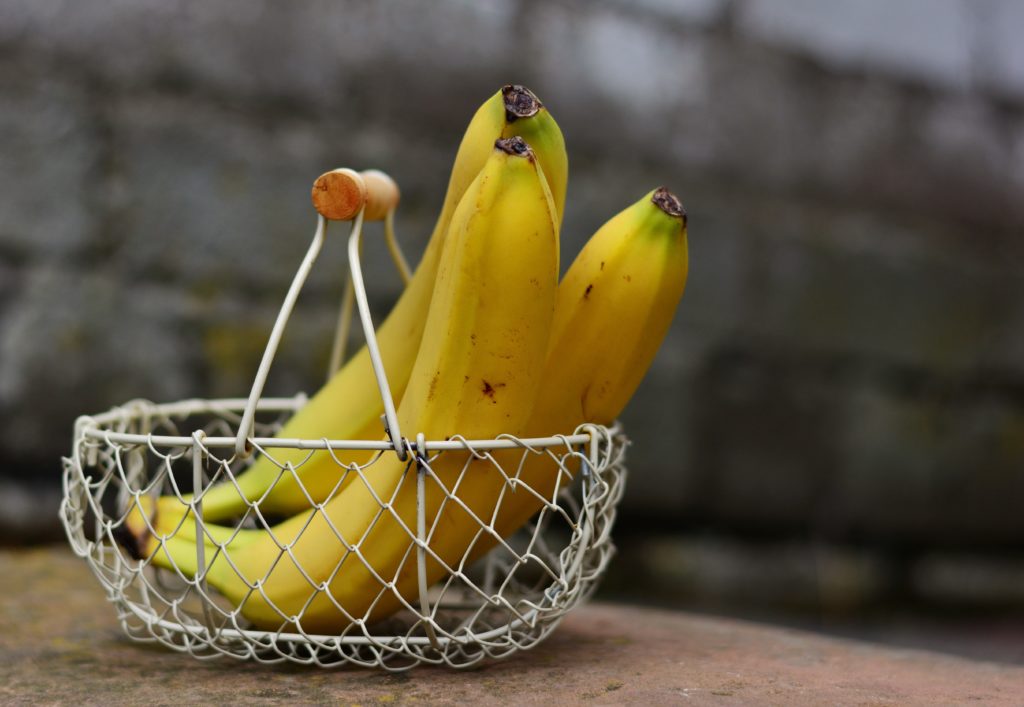 Henry cuts the bananas, puts toothpicks in them, and places them on a tray just like he should. Then he carries the tray around and, through muffled words, asks his classmates if they want any.

No one notices his invitation. So he sits on the floor by the low table and begins to eat the banana.

Seeing this their teacher, Miss Valerie, questions each child. Did Henry ask you if you wanted a snack? How about you? Invariably each child said, No he didn’t and that breaks my heart. One by one the saddened children cluster around Henry, and in a rippled chorus groan, “That breaks my heart.”

As the community of children gather around him, he continues to eat the entire banana with no response to his classmates as they stand around him expressing their heartache.

Even though they named their feelings and expressed them to Henry, it apparently didn’t influence his attitude. Does that mean the children should not express their feelings?

Does this story remind you of the Body of Christ in any way?

How would you relate to someone like Henry if he was an adult?

How would you relate to this adult person if he, or she, was part of your family?

Receive the latest news from our team.

Welcome & congratulations you are subscribed to Heart Working Women!